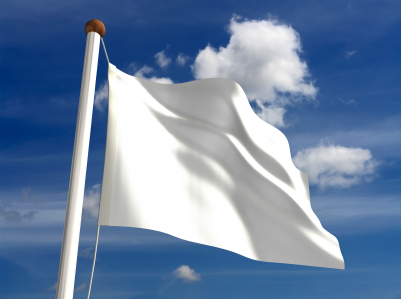 Oh boy, the time has come to crawl out of my fantasy world where I’m determined that the Mariners still have a shot at winning at least the Wild Card race.

I know that sounds completely ridiculous but I’m sure everyone knows the feeling of purposely being a teeny tiny bit ignorant about watching your favorite team fall out of contention.

So here I am, finally (and forcefully) waving the white flag. When the Mariners traded away Jarrod Washburn, that was pretty much the GM waving the flag but me being stubborn, I knowingly ignored that. Oh to find out your team has become a “seller”.

Mariners, you broke my heart again! 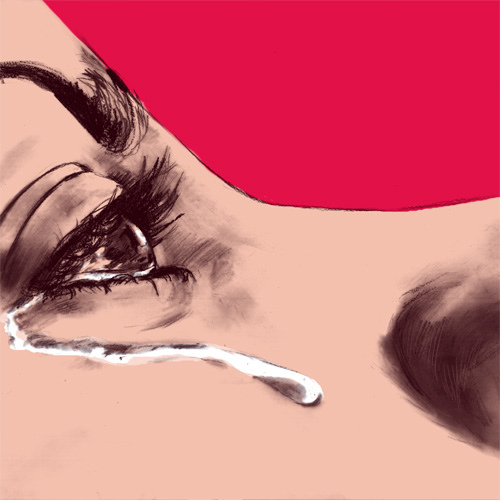 Thank your lucky stars I’m going on vacation so I don’t have too much time to sulk and be depressed. However, I will be back in Seattle for vacation so you guys had better be ready for some Diamond Girl power at Safeco Field. ♥  I’m so excited I can actually watch the Mariners on FSN every game!

What really forced me to admit to the team becoming a seller was the four game series against the big, bad Texas Rangers. It was a four game series and after the 3rd game I thought maybe we can at least tie the game but that didn’t happen. 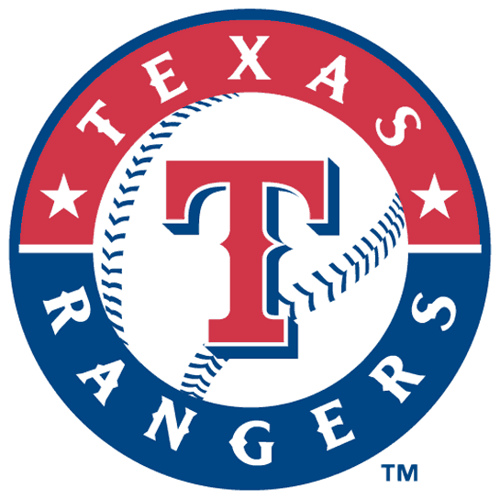 This is the result of the series:

I guess I can find solace in knowing we didn’t get swept but losing 3 games is kind of a sweep.

It’s hard to criticize the Rangers, 1. because they’re better than the Mariners and 2. because I’ve always liked the Rangers. I don’t know what it is about them (yes, apart from the fact that I ♥ Kinsler, Hamilton and Saltalamacchia :]) but I always find myself cheering them on when the Wild Card rankings really start to matter (they always start showing the wild card rankings right after the All Star game…too soon!).

For the fourth game, Snell, our newest member from the Pittsburgh Pirates made his first start as a Mariner. 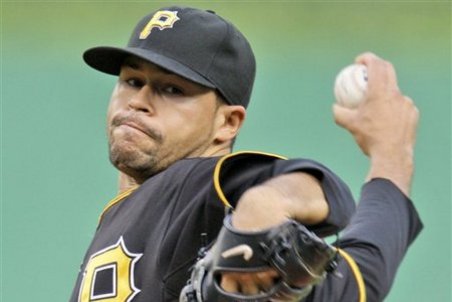 Considering his win-loss ratio from when he was a Pirate and the fact that he was playing against the Texas Rangers, I suppose his performance was fairly solid. He gave up 2 runs which were both homers and struck out 4.

Personally, I’m not quite sure if I was satisfied or not. I mean, he’s better than Olson (most are, and please don’t get me started on Olson. I’m highly irate and dangerous when I hear his name) but my expectations were probably set too high for him. I think he did well against the Rangers, it was just a tough loss that night and it wasn’t his fault. Again, our RPs messed it up. Thanks to White, we threw away what could have been a tied series against our arch nemesis.

The 3rd game was very nice. Felix got his 12th win despite his struggle. Jose Lopez and Ken Griffey Jr. both went 3 for 5. When Felix pitches, Lopez averages a .338 with 8 doubles, 5 homers and 18 RBIs. 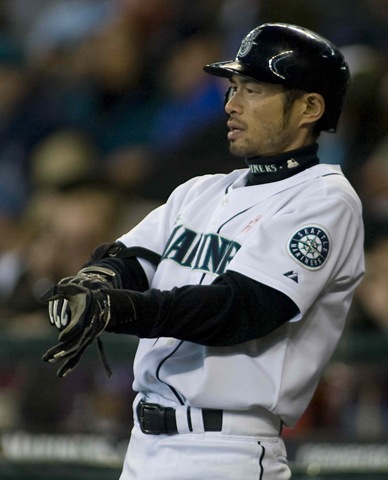 How can I forget Ichiro? Although he went 0 for 4 in the first game of the series (wow!), he had at least 2 hits a game for the rest of the series. With his batting average, I feel it’s the best decision to put a higher average player to bat 9th. I’m guessing that would help produce more runs for the team. That seems pretty obvious but perhaps I’m too naiive.

What an amazing feat.

Just like President Obama told Ichiro that made him giggle like a kid, he’s a future Hall of Famer for sure. It won’t be anytime soon since there’s apparently no slowing down for #51 but in the years to come, I’m excited to see him inching closer to his entrance to Cooperstown.  ♥

So the next three series are against the Kansas City Royals. Unfortunately we won’t be facing the amazing Zack Greinke or Gil Meche (I believe he’s on the DL) but I’m crossing my fingers that I get to see the Royals in their baby blue uniform that makes them look like softies (see below). Note, I’m not making fun of that, I actually ♥ it. I like the Royals, mostly because there are a few former Mariners so I’ll be able to enjoy watching the game without getting livid and/or stressed out. Hehe. :] 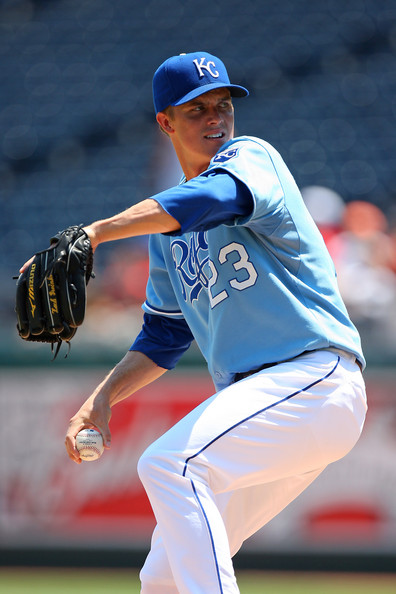 On a personal note, I’m going on vacation and leaving Mo-Town tomorrow morning for Portland, Oregon and then to my second home-sweet-home, Seattle, Washington. For the next week while I’m in Portland I highly doubt I’ll be blogging at all but once I’m home in Seattle, I’ll be back. :] 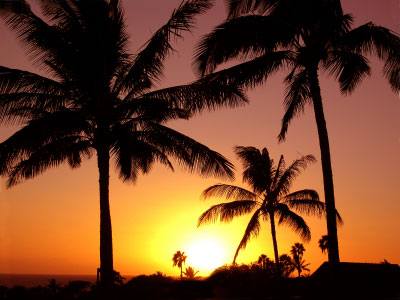 Till I’m back, best of luck to all your teams!

My Mariners played the Toronto Blue Jays last night and guess what? I’m not surprised or depressed about the 11-4 loss! I almost expected that. Thanks to the Indians, I am immune to the pain in my heart that the Mariners pitchers have been causing me as of late. Oh, and I’m getting a lot more sleep than I’m used to so that’s a good thing. Thanks, boys! [For readers that are not familiar, I live in Detroit at the moment so most M’s games start at 10:05pm for me!] 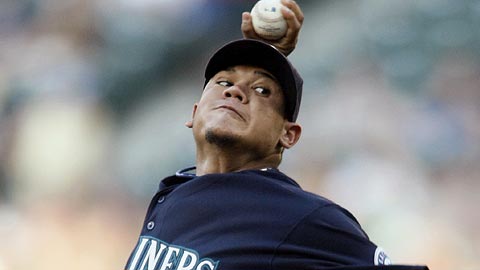 I knew Felix had to lose sometime soon. When he won the game against the Tigers (when I was there as a good luck charm, of course :] ) it was his 7th consecutive win and it was about time he got rocked. I’m just glad that wasn’t at Comerica Park. Everyone in the clubhouse knows he’s a little cocky (rightfully so) about his skills and the baseball Gods had decided he needs to realize he’s not untouchable. Felix gave up 7 runs in a matter of 5 2/3 innings; his first loss since May 19th. Oof, that hurts.
The relief pitching wasn’t much help either. White came out and gave up 3 runs to the Blue Jays and for some reason, Aardsma (our closer) came out for 1 inning. I’m not entirely convinced as to why he pitched; perhaps since he hasn’t had the chance to come out for the past 3 games but I’d like to think Wakamatsu sent him out so we can get that game over with. It hurt too much. Just finish it off. And Aardsma did just that.
4th high scoring games in a row has to hurt.
It hurts me, that’s for sure! Sob! :[
Toronto was great, though. Scutaro (aww I remember him from the A’s!) went 4 for 5, Barajas went 3 for 5, Inglett and Wells went 2 for 5, Overbay and Barajas had homeruns!
Almost all off of Felix, too! Our ace! So much respect and a tip of my pink Mariners cap to the Blue Jays. You guys rocked. Very nicely done. :] 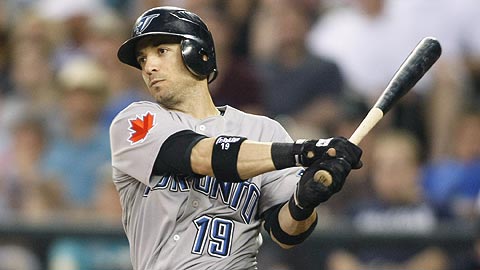